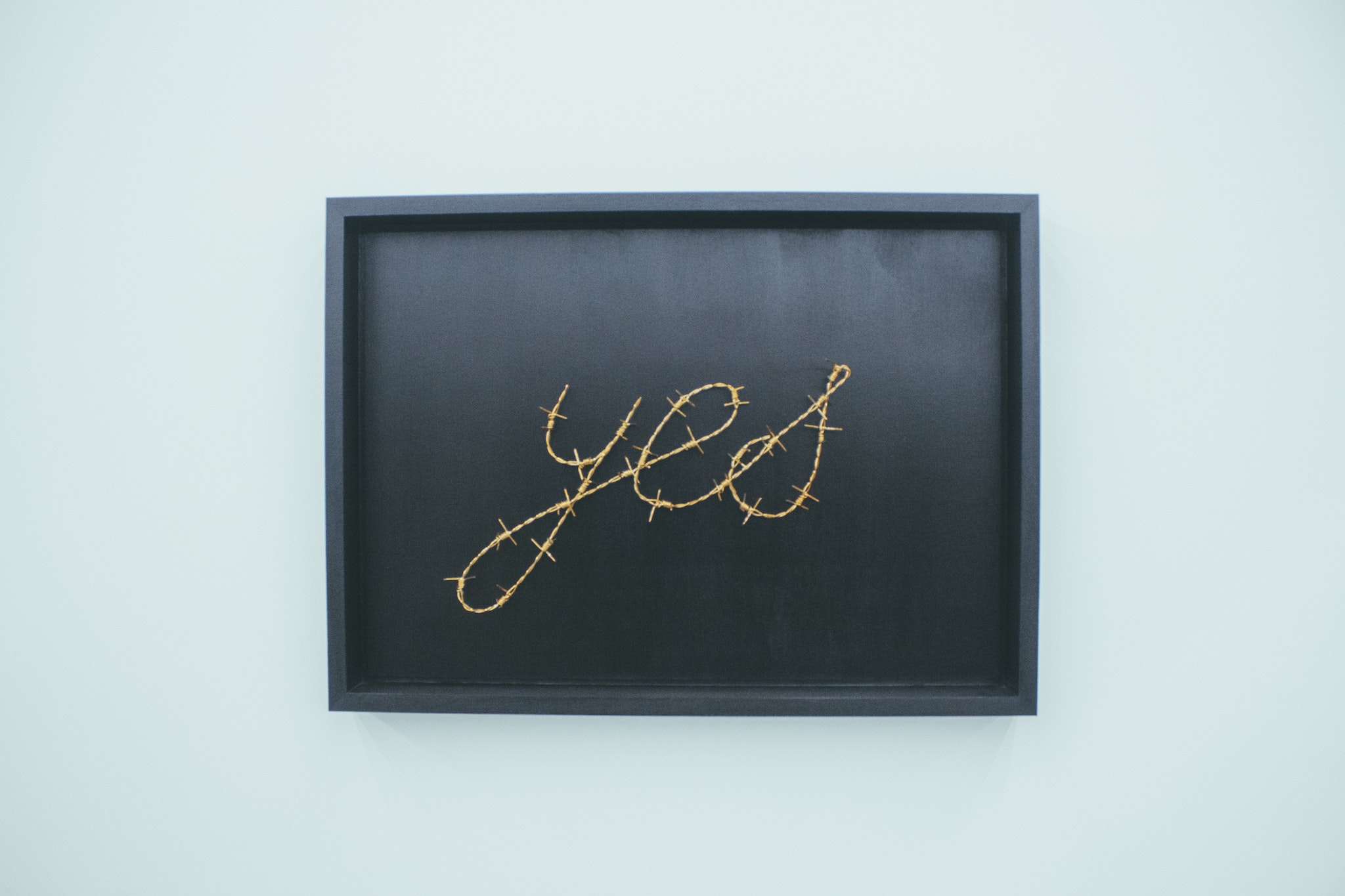 Synopsis: Consideration of the term “major donor” and its common meaning in fundraising organizations; Distinction between cause- and organization- focused groups.

In my review of the forward and introduction to Coach Your Champions, we discussed several principles foundational to the author’s vision of fundraising; namely, that fundraising is a form of discipleship, and that giving is a learned, not latent, skill.

As we move on to chapter one - which is primarily an introduction to the main characters (see “Fundraising: Sleazy or Spiritual” for a brief overview) - we will seek answers to a few additional questions. First, what exactly is a major donor? And second, what does it mean to be cause-focused vs. organization-focused?

The traditional understanding of a major donor is someone who gives a lot of money to your organization.

The exact amount of money constituting a major gift among organizations varies. For example:

Joe Garecht at The Fundraising Authority states, “In order to be a major donor prospect, the person has to have the capacity to give at the level that you consider (emphasis mine) to be a major gift”. ¹

Similarly, the British organization Institute of Fundraising (IOF) asserts that, “A major donor is an individual who makes a gift that has a significant impact on the work of a fundraising organisation. There is no set threshold for what a ‘major gift’ is”. ²

“An appropriate level for a major gift is an amount where approximately five percent of your donors can (and will) give at that level. It should be high enough that when you receive one, it’s cause for celebration at your office. But, it shouldn’t be so high that you never receive one”. ³

Most fundraising authorities emphasize the flexibility inherent in defining a major gift or major donor. However, all the experts agree that organizations should use a monetary yardstick of some sort to quantify, qualify, and organize these gifts and donors into specific categories.

A quick Google search reveals a rather astounding array of fundraising consulting companies devoted solely to the work of major donor cultivation, development, and retainment. Consider the advice given by a few such companies:

*“Major donors need to be carefully cultivated leading up to the solicitation and just as carefully stewarded after the gift has been made”. ⁴ *

*“Your major donor prospects will receive an outsized portion of cultivation and relationship-building to go along with their outsized gifts to your non-profit”. ⁵ *

The first statement is given as part of a call to create a major donor society which, the author states, works in part due to the principles of exclusivity / inclusion - i.e. make people feel special and important and they will give more money. Taken together, both comments give one the impression that wealthy potential donors are like fine china - expensive, fragile, and to be handled with kid gloves and extreme care.

I want to reiterate here a point I made in a previous article:

Using prospect- or wealth-screening tools and statistical information to help organize fundraising efforts is not wrong. In certain cases, using such tools is perhaps a wise course of action.

However, as followers of Christ, we are held to a very high ethical standard with regard to how we obtain and use money, much more so if one is a paid minister of the gospel. We must walk the narrow road between the extremes of scorning tools and techniques developed by the fundraising industry and, on the other hand, treating those tools as golden calves.

What if the very definition of a major donor is called into question?

What if the major donor designation is not necessarily tied to a specific financial metric?

What if a major donor is simply this: a person who actively and passionately shares the cause?

According to this definition, which - surprise! - is fundamental to the philosophy of transformational giving set forth in Coach Your Champions, the cause is distinctive from, and more integral to fundraising than, the organization itself.

In the story, Josh and Azzie, staff at the ministry Living Life Fully (LLF), bemoan the challenges of balancing “real ministry” with fundraising; in particular, they wonder why people who seem to love their ministry won’t fund it (anyone?). Their faithful friend and go-to volunteer Lois provides keen insight:

“Josh, maybe people don’t want to just help your ministry. They want to help these kids . . . I don’t give you money to help you run your organization. I give money to reach teens. I volunteer to reach teens. I want to do ministry with you, not watch you”. ⁸

This sums up the core of what it means to be cause-focused vs. organization-focused. In the specific example above, it might mean Josh focusing on helping existing donors, regardless of his perception of their financial giving potential, engage with the cause about which they are already passionate, instead of continually targeting “rich Christians called by God to give away all their money to obscure youth ministries”. ⁹

To conclude this discussion, let me pose a few of the many pertinent questions contained in the “To Ponder” section at the end of Chapter 1:

Do you have any volunteers like Lois working with you in your ministry? What have you done to train and equip those individuals to do more for your cause? Have you equipped them to do what they sense they should be doing for the cause? Have you helped them figure this out for themselves? Or have you caused them to adopt your answer to the question? Has your focus on acquiring high-net worth donors caused you to miss opportunities to spread your cause broadly through multiple donor networks? ¹⁰

Let’s keep reading and learning together - part 5 is coming soon.

« Giving is Learned, Not Latent