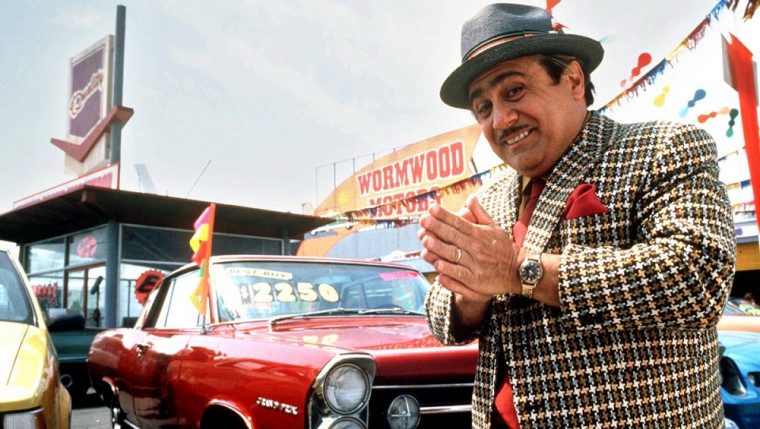 Hopefully you’ve already picked up a copy of Coach Your Champions: The Transformational Giving Approach to Major Donor Fundraising by Eric Foley. If you’re like me and prefer wandering the aisles of a brick and mortar store (as opposed to ordering online), you will want to peruse the “Spiritual / Religious” section for the only ministry fundraising book I know of with a picture of chocolate chip cookies on the front - clearly an indicator that implementing the strategies in this book will make your organization as successful at fundraising as the Girl Scouts.

As discussed in last month’s post, the goal of this series is to engage deeply with the topic of ministry fundraising as discipleship. Throughout the coming months, we will use Coach Your Champions as a springboard for our exploration of this subject. Though the introduction is primarily didactic, the bulk of the book is written in story format - readers will meet Josh (and faithful sidekick Azzy), a youth minister who works with teenagers in a crime-ridden neighborhood in Portland. The story, predictably, centers around Josh’s beliefs regarding the nature of fundraising and his lamenting the necessity of garnering rich donors so that he can do the “real work” of discipling teens. Lois, a wise faithful volunteer whose grandson’s life was changed through a mentor relationship with Josh, and who has watched Josh’s struggles with fundraising, sparks the conversation that perhaps “real ministry” and fundraising are not as antithetical to one another as Josh thinks. But hold your horses. Let’s start at the beginning.

It’s probably safe to say that if you are reading this blog, you are involved in fundraising in some capacity. Brilliant deduction, I know.

So, why else are you here?

You might be here because you agree with Josh. Any of these statements sound familiar? (if slightly overdramatized):

“‘I could have been a dishonest car salesman if I wanted extortion as a career”. ¹

“For Josh, gunshots were manageable. Fundraising, on the other hand, was like dying a slow and painful death. Month after month”. ²

In other words, you might be here because ministry fundraising can trigger a whole lot of cognitive dissonance.

Does it have to be this way? Is fundraising for ministry really antithetical to following the way of Jesus? Is it truly equivalent to being a dishonest car salesman?

I believe the answer to each of these questions is “No.” And I suspect that you agree.

And so does author Eric Foley - which, in his words:

. . . is why this book is written as a story. It’s a story about a Chistian nonprofit probably not dissimilar from yours, doing great work and hating fundraising - doing enough of it . . to stay in business, barely, and feeling so yucky about it all that showering after a donor call doesn’t seem like such a bad idea”. ⁴

How you fundraise, the lens through which you view your fundraising efforts, your heart posture as you fundraise, your view of potential donors - these are all deeply spiritual issues that affect the answer to the preceding questions.

And these are the questions that this book addresses.

Read on with me - continue to part 3

« Fundraising as Discipleship?! Giving is Learned, Not Latent »