Giving is Learned, Not Latent 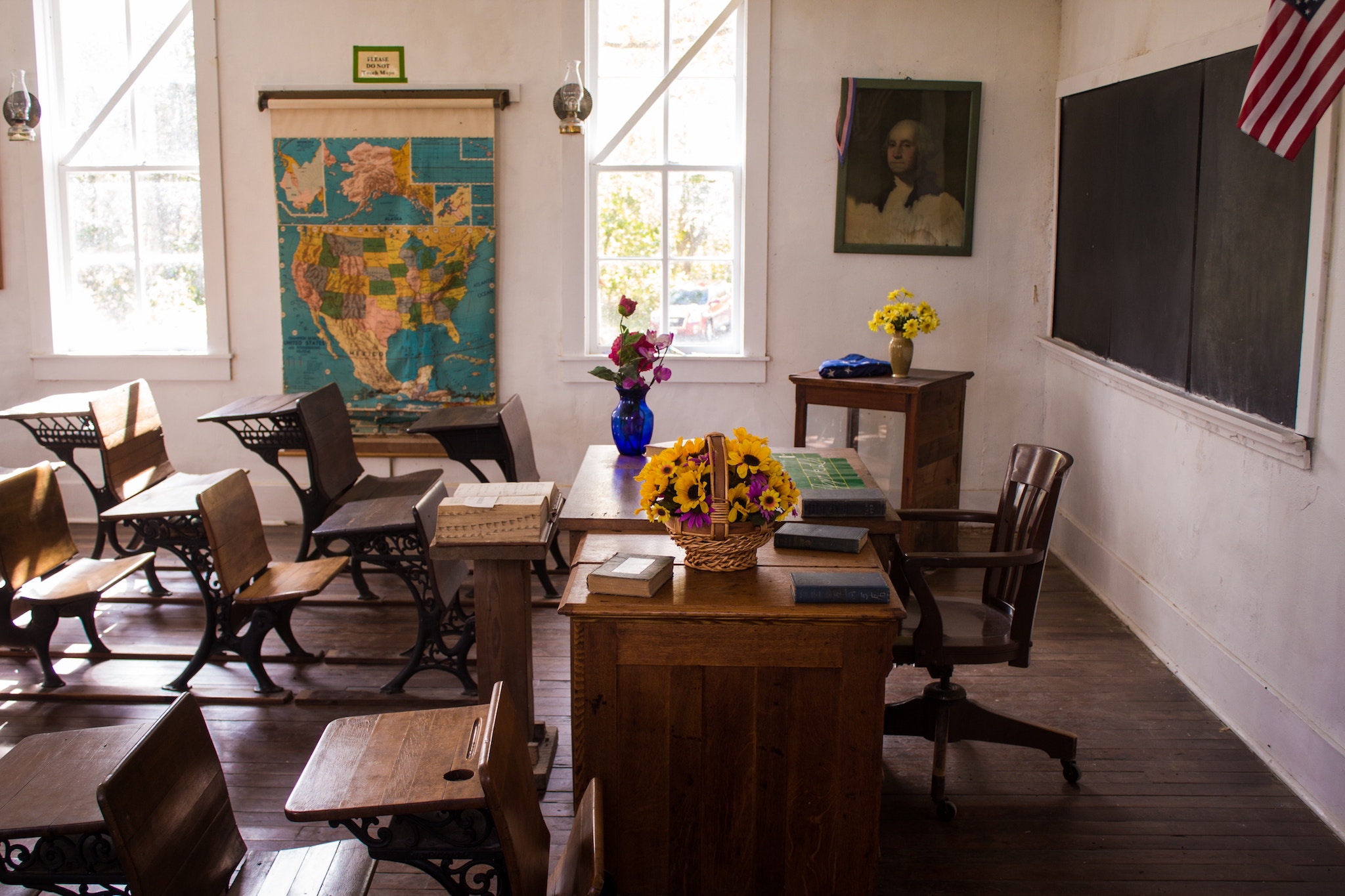 Greg Stier, president of Dare 2 Share Ministries, writes bluntly in his forward to Coach Your Champions:

Does that hit a little too close to home? Frankly, it made me squirm.

But isn’t hitting up the rich young ruler what we’ve been taught to do?

That’s the conclusion author Eric Foley reaches in his introduction:

“The fundraising agenda for churches and Christian ministries has for way too many years been dominated by the thinking of secular nonprofits, for whom fundraising has always been an arm-twisting, necessary evil”. ²

He posits that one of the reasons that Christian ministries and organizations experience such angst over fundraising is because the concept itself has been hijacked by the secular business world and taken on a new life of its own. This is not to say, of course, that secular nonprofits or their fundraising methods are categorically bad, wrong, or corrupt. Foley argues, though, that when the secular business lens is applied to Christian ministry, something essential is lost:

“You can almost read Jesus’ entire ministry as a rebuke to those religious leaders who attempted to turn the Hebrew Scriptures into a lockdown series of tools and techniques - and who ended up locking God out in the process”. ³

In other words - it is perfectly morally ethical to glean from the research and methods of successful business organizations and apply some of these principles to fundraising in Christian ministry, but we should be wary of our tendency to avoid an encounter with the living God in favor of a tool, technique, or method.

How does one do this?

By continually keeping before our hearts and minds the principle that giving is learned, not latent. ⁴

Let’s define our terms. Giving as latent involves the perception that all Christians are ready to give “if only they’re asked the right way, via the right tool or technique or via a direct mail appeal with the right teaser copy and the right size photos”. ⁵ In this scenario, the job of the ministry worker is a simple, straightforward numbers and marketing game - ask enough people, make an effective enough pitch, and eventually the money will come in. This view tends to paint a picture of potential donors as rather stingy and withholding.

In contrast, Foley describes the predominant view of giving - that it must be learned (which implies that it must also be taught) - throughout Scripture as follows:

Think about it - as a ministry worker, your goal is not to make the gospel seem as palatable, cool, or relevant as possible so that your meetings, groups, or church services are filled to overflowing. The goal, rather, is to teach the reality of mankind’s predicament and God’s provision, and to offer an invitation to be a part of God’s kingdom, whatever the context of your specific ministry.

In the same way, your goal in fundraising is not to whitewash over the fact that giving involves self-denial or sacrifice, but instead to teach the reality of God’s economy, that “the one who gives . . . ends up with preposterously more-and-different than what he or she started with”. ⁷

Keep the vision central. Giving is learned, not latent.